Follow your heart and don’t get sidetracked by all the 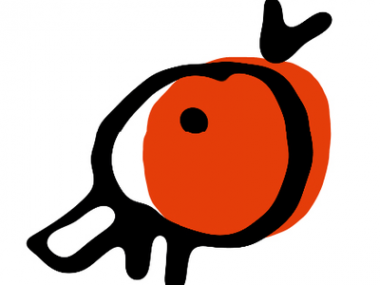 Does working on “What I’m Really Thinking” and “Bello” for as long as you have mean coming up with ideas is more difficult than when you first started working on both, if so, how do you overcome this?

Have been working for The Guardian on weekly basis for over 10 years. The column WIRT has been around for about 5 of these, meaning there are about 350 illustrations to date. There are times when the same subject gets revisited, which is fine if it’s something interesting to draw, but if it’s ‘the recovering anorexic’ (this weeks offering), finding a way in can prove challenging. I think that over the period that I’ve been working on this column, the visual language has evolved. It’s allowed me to experiment and develop a way of interpreting copy and to impose upon on it my own take. Because the piece requires 2 illustrations, it’s not unusual for me to get the main image cracked quite quickly, only to find that a solution for the tiny companion illustration, completely eludes me. However painful, one gets there in the end …

Bello provides a completely different challenge. Whereas The Guardian are happy for me to go straight to artwork and rarely ask for revisions, The Economist are very vigilant about what they print and take as much interest in the content of an illustration as they would for an article. This means that the writer and the editor have an input, so an illustration can go through several hoops before appearing in print. The turnaround is same day, so this can be tough, especially if after several hours the idea is still not working and a new concept is required. It’s strange, but in my case, the pressure of working to such tight deadlines doesn’t necessarily inhibit ideas – on the contrary, it can help focus the mind and produce the goods when required. 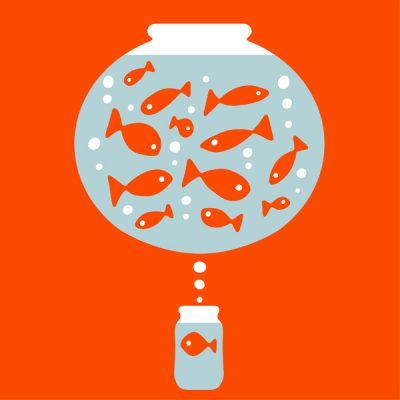 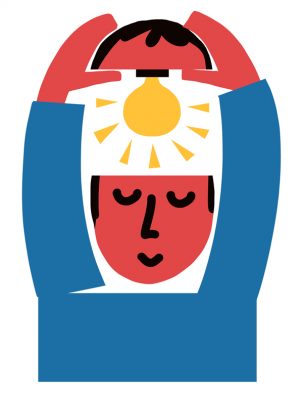 What are you working on at the moment?

How do you manage your time as an illustrator?

Fairly shambollicaly – If I have a long deadline it seems to make no difference as I only seem to come up with the goods at the eleventh hour. Most of my work involves tight turnarounds, either same day or same week, so I make sure that I’m clear to shelve other projects on certain days.

When working on a commission, it’s the idea as much as the execution that matters to me. I tend to spend a fair proportion of the job trying to come up with that elusive idea.

How would you describe your personality (how do these characteristics help you when you meet clients / when you’re designing)?

I think I’m quite intuitive and usually understand the angle that clients are coming from. I also have to be adaptable and obliging – although an editor or art director can scupper the odd inspired rough, this one has to swallow and provide another take on an idea.

What kind of briefs or projects are your favourite?

Open ones which are asking for my take on a project. Less disposed to pre-prescribed briefs which involve interpreting someone else’s idea and somehow having to realise them.

What advice can you give a client so their brief results in your best work / how do you like to be briefed?

If I’m working on Editorial, the copy is the brief along with the proportions of the image. There are times when an idea simply won’t fit a set shape, so this can be frustrating.

Usually, I’m commissioned on the basis of coming up with my interpretation. Occasionally a client will be specific about the content of an illustration and it’s my job to visualise it – if the idea is a good one, then this is a relatively straight forward process as it cuts out a lot of the head work. However, there are some jobs which are so prescribed in written form , that I find myself wrestling with the limitations, rather than sourcing a more visually approachable image to draw. I try not to take on commissions of this nature. 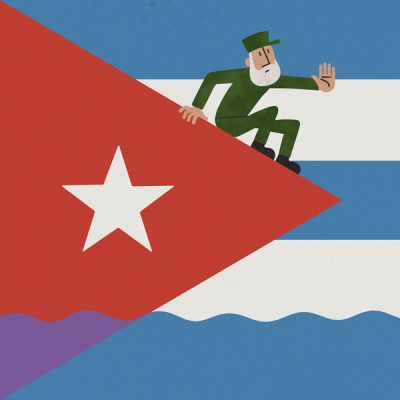 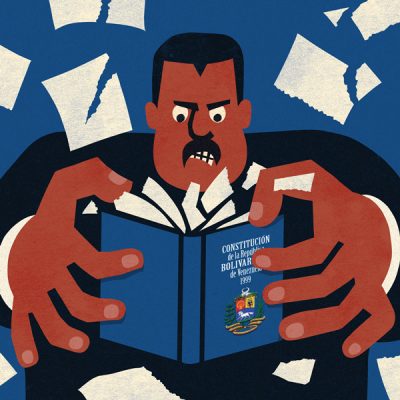 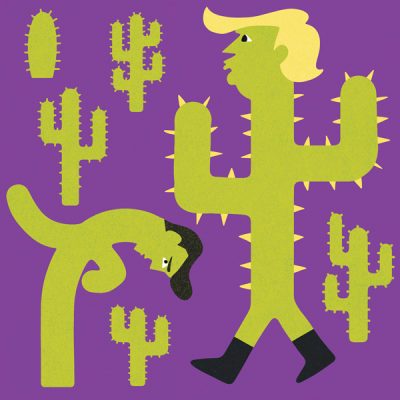 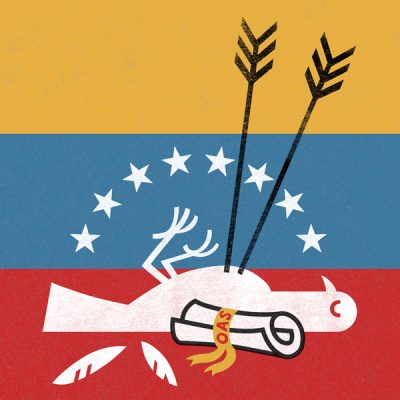 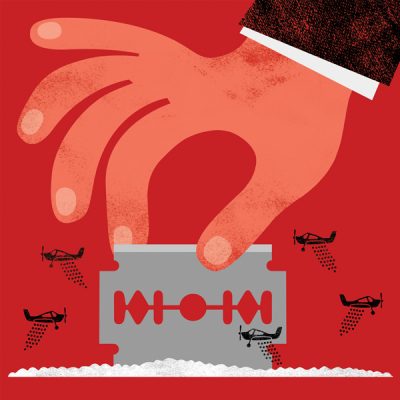 Describe your ideal brief or project.

A big fat budget, plenty of time, a worthwhile cause and loads of exposure. Sadly commissions of this nature are few and far between. It’s always nice when the subject is something that one can identify with. Drawing finance and various health conditions can prove tricky.

How do you typically start a new project?

Doodling. If no idea appears, I try googling. If there’s still no sign of an idea, I go back to doodling and stick at it until I can find a way in.

How would you describe your design/illustration style?

Not sure as it’s kind of evolved of the years and hopefully still is evolving. Have always been drawn to clean lines and simple, strong graphic imagery, but it has to be idea based, as the idea is as much part of the language as is the execution.

Where do you go for design inspiration?

These days, where do you go to away from it? I dabble with social media and use it to check out whats going on in the industry. It’s almost too inspiring and so many clever people creating so many clever things can leave one feeling totally inadequate. I still rummage through old issues of Graphis from the 50’s and marvel at Picasso line drawings from the same era.

What’s been the biggest singular influence on your work?

Tricky question as there are so many factors that combine to influence ones work. I think my upbringing and especially my mother, who was a brilliant illustrator in her own right, are mostly to blame.

What’s the thing you enjoy most about illustration?

When you get that lightbulb moment and realise that there’s a way through to the otherside of a project. It’s more a feeling of relief, however there is a sense of satisfaction at the end of a day when all has been filed and approved and an invoice can be raised.

What areas of your work are you hoping to explore in future?

Presently am interested in doing children’s books. It’s all very well churning out editorial work, but these illustrations have a short life and are done on a one-off basis. Books, if they’re any good, hang around and get revisited – the work to create them, is a body of work and as such presents a bigger challenge. Although I have worked on many book projects over the years, it’s exciting to be developing my own book which is due to be published next year. Am already working on ideas for a sequel, so watch this space …

What are your favourite techniques, tools, books?

Do you think it’s important to be able to draw as a designer? 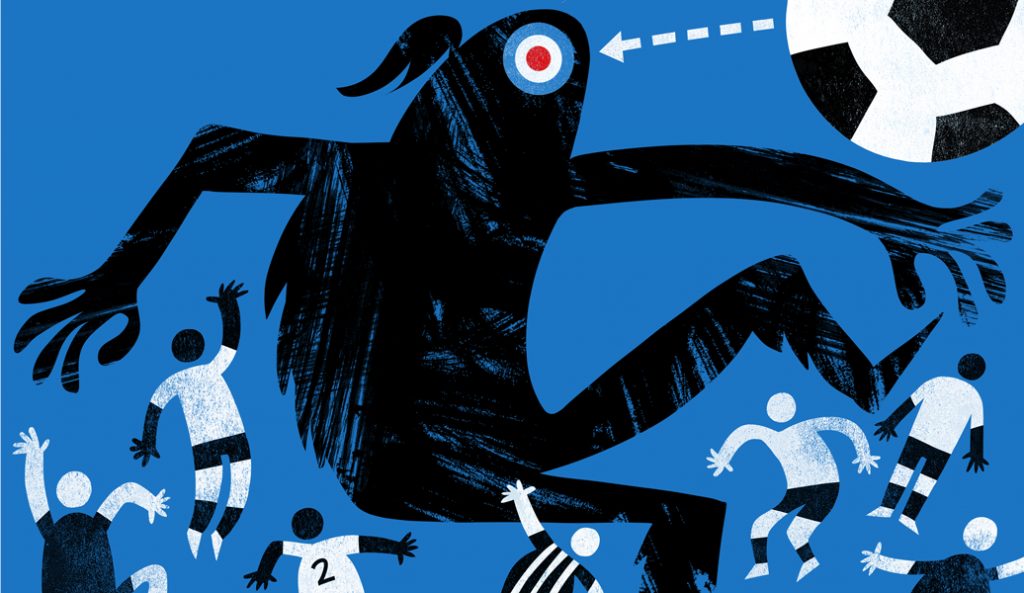 What are you passionate about besides your work?

Tottenham Hotspur and the odd ancient site – no, they’re not related! 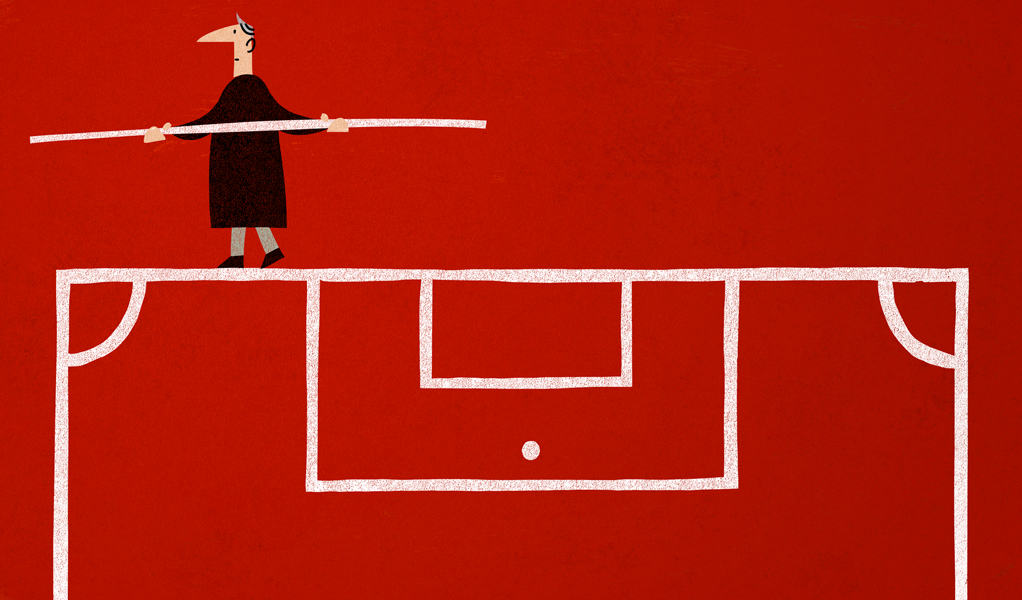 Have you any advice for aspiring illustrators?

Follow your heart and don’t get sidetracked by all the noise other people are making. 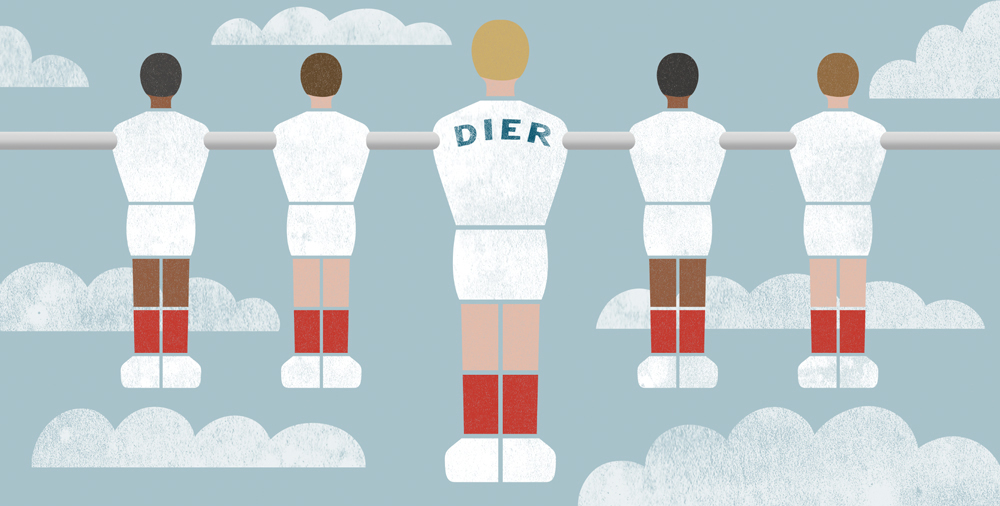 You’re a freelance illustrator, what advice would you give to someone starting out on how to find clients?

Make sure that you have a portfolio that you are proud to show.

What top tip can you give to any freelance graphic designer OR illustrator?

Make hay while the sun shines.

Get in touch with Lo at www.locole.co.uk

“…Oh! And never work for less than you are worth. It is OK to politely…